Get Acquainted with Our Foster Dog & My Dad's Humor

A couple of weeks ago while at the Back to School Fair my boys (that means JJ, Sam & Luka) all fell in love with Negrita - an 8-month old lab mix. She is super sweet and although we vowed never to have a dog until we knew we were staying permanently in one place, we never really discussed the idea of "fostering" a dog. So we...and when I say we I mean JJ decided fostering a dog would be a great idea. I don't include myself in that "we" because I was so sleep deprived at that point that I can't be held responsible for any decisions...ha ha ha.

But in JJ's defense the boys were acting up a little with the baby and we both thought this would be a good project for them and a great opportunity to teach them a little about responsibility. Our job is to take care of her until "Adopt a Dog" finds her the perfect home.

So far she has been a total puppy...as if I didn't have enough work with one baby in the house! Negrita is great to play with. She knows how to catch. But she is also great if your paper shredder is not working. Anything you leave out she will rip to shreds! This morning we had to puzzle piece our electricity bill back together....ooops! She gives new meaning to the phrase "My Dog Ate It."

Nonetheless, we are enjoying having her around for the time being.

My dad is pretty funny and when I told her we were fostering a dog I found this picture and letter in my inbox the next day...

I remember the other day you told that your son Mikah was already an American citizen, and very soon he could travel with his American passport.

I wanted to help you from here, because I know you will be traveling to Miami in less than five
months and you and JJ are always busy with work, school and three kids.

I contacted the State Department in order to obtain a passport for the new dog, but they gave the
run around. In order to be an American dog it has to be born in the United States or work for the military overseas.

Then I had an idea and contacted the Dutch Consulate in Miami and they were very helpful.
As long as the dog belongs to a Dutch citizen and can bark some words in Dutch, the dog can apply
for a Dutch passport. I took her picture to the consulate and based on the Dutch Dog Naturalization Act of 1995, they were able to issue a passport to Negrita.

So now you do not have to worry when you come to Miami in December. You all will have passports.

Posted by Melissa van Herksen at 4:17 PM No comments:


Things are moving slowly with project "CATCH UP WITH PHOTO BOOKS" but they are coming along. Here is the book I recently made for Sammy from his first year at school here in Chile. This is for the year 2012.  He already looks so much older than in these photos. This is part of the series I do for the boys for their school...every year they each get a yearbook from all the moments, experiences, friends, artwork, etc. from that school year.

It makes it easier (aka I feel less guilty) when I toss artwork in the garbage. I couldn't possibly keep everything.

Note: Once I scan or take photos of the art for the yearbook I select a few and rotate them on an art gallery wall we have in the house. Then after their time there they get tossed or mailed to the grandparents.

Enjoy the book. Luka's Kindergarten one is almost done. Yes, he is currently in 2nd grade but who is counting.

Posted by Melissa van Herksen at 10:37 AM No comments: 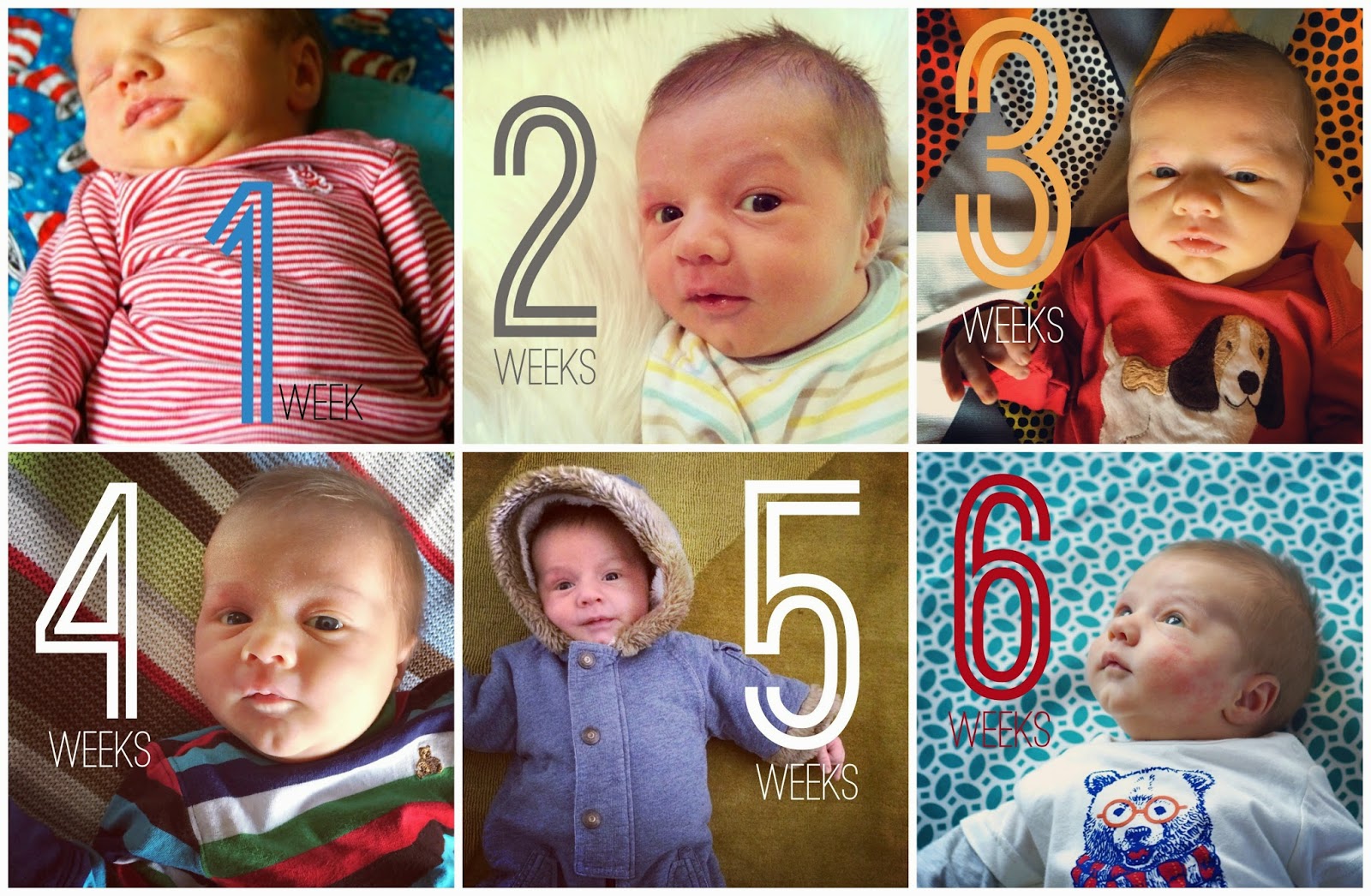 You might notice another tab (page) on the blog or you probably didn't...but you will find Mikah's Weekly Project at the top of this post. The plan is to have 52 photos by the end of his first year.

I was inspired by my favorite bloggers from Young House Love. They did something similar with their daughter Clara and now their son Teddy.

I do feel kind of guilty that I didn't think of this with Luka or Sam, but hey...you live and learn and Mikah gets less of my attention with two other brothers, right!?!?!? So he will have this project!

My version of the project is a bit more simple. I use my phone to take the photo. I use Overgram to put the week number in a square format then I load that photo to Instagram.

Maybe at the end of the 52 weeks I will create a photo book with all of the photos...who knows. Lets see if I can really keep up with the project, the fact that I take the photo with my phone makes it MUCH easier and takes off the pressure of taking beautiful photos with the DSLR, which is harder and harder to take out these days.

I kind of like the spontaneous vibe of the photographs. What do you think?

Posted by Melissa van Herksen at 10:05 PM No comments: 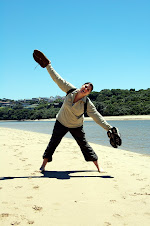